There are variations of skin disorders that can be treated by appropriate lasers. This may include Q-Switch NdYAg, Erbium laser, fractional lasers, NdYAG laser and ErGlass laser.

One of the most common skin disorders in Iran is Psoriasis. It is note worthy that there is no ultimate treatment for it. At the latter stages of disease, if medication fails to provide the proper response, lasers will be used to ameliorate the disease symptoms. Applying laser and stress control strategies are among the best solutions to prevent the severity and the spread of Psoriasis.

Such complication can sometimes be detected on children’s face and can be removed by laser. Birthmarks are also of the same nature, which can be treated when children reach a certain age. A physician can prevent the aggravation and enlargement of complications by laser application.

This complication falls under the classification “disorder and an unaesthetic malady “,which is also called melasma. It also falls into skin disorders that laser can help them to improve. The pigmentation is hormonal based and laser can be applied to lighten the pigmented area while medication is taken. Since pigmentation cause is hormonal, absolute treatment is impossible and pigmentation can be merely lightened. The results may be temporary and return within 2 to 10 years.

There are a numbers of lasers available to treat disorders. The low_ power laser, as contrary to its name, is considered to be exceptionally very effective in remedial procedures. For instance,  it is deployed to improve joint inflammation. This laser can also be used to treat some skin inflammation. for example , in patients who received    gel  injection years ago and still suffer from its long term side effects, after gel removal, low power laser is employed to diminish inflammation. This method is even applicable after lipolaser to lessen skin inflammation and bruises.

Although Brown spot lesion is a genetically incurable skin disorder, Laser can help to alleviate it. The lesion is more common among people with very fair skin, in other words, it is mainly detectable among people with European racial skin characteristics, and however freckle is quite frequent among European ethnicity.

Moreover, lasers can be applied to improve burn scars, lacerations, incisions, maiming etc. New lasers alongside medical treatment play a desirable role in mitigation of scars. It is to be noted that damaged skin can not be restored to its original form by laser application, improvements can only be assessed by percentage.

For instance,  if depth of burn scar is 20%, after multiple laser sessions (not only one session) ,severity and depth of lesion can turn into 5%, that is still very acceptable; it has shown to be effective in aesthetic reconstruction and resilience restoration on some joints. 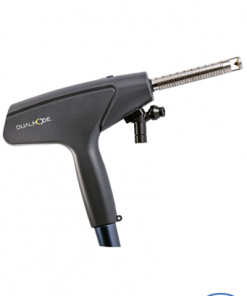 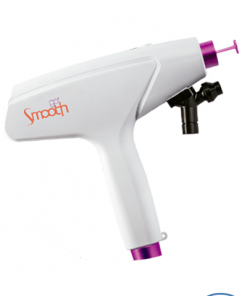 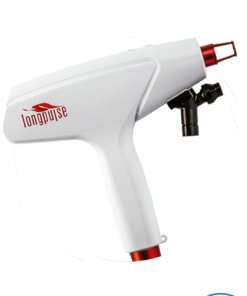 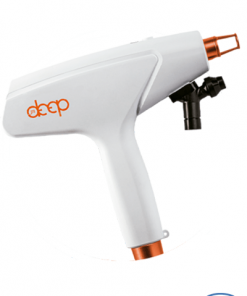 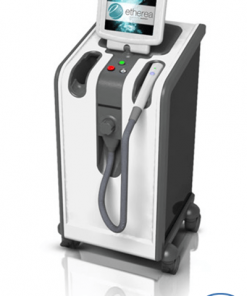